Federal Reserve Chairman Powell is expected to deliver another U.S. interest rate cut at the FED meeting on Wednesday this week. Recent U.S. economic data has been mixed, with weakness among manufacturers contrasting with resilient consumer spending numbers which amount to the largest part of our economy. About 50% of the S&P 500 have reported third quarter earnings, with bottom lines coming in 2% above consensus forecasts, according to Bank of America/Merrill Lynch. After months of recession calls on Wall Street, the stronger earnings numbers were not priced into stocks. Earnings estimates for the S&P 500 are now slightly on the rise, says B of A, supporting healthier valuations for companies. Capital expenditure spending also hasn’t fallen off a cliff even as trade uncertainty persists also according to Bank of America data. For now, bad earnings reports from Caterpillar and FedEx and a sharp slowdown in Chinese economic growth is being overlooked by market participants in the US.

The Fed’s decision on Wednesday comes hours after U.S. GDP data is expected to show another slowdown in the third quarter. Investors see another quarter percentage point move to the downside when policy makers wrap up their two-day gathering. Expectations from there are that the FED will lower one more time going forward.

It’s very interesting that we find a Federal Reserve lowering interest rates into new all-time highs in the stock market. A couple of weeks ago we mentioned in this post that investor bullishness numbers were way down and that many large money managers were underinvested and even hedged for downside risk. Partially because of this, we suspected that the market would continue higher and we are still in that camp. Of course, the question now is, how long can the market continue higher? Many investors feel that the market is already overpriced. Certainly, looking only at price to earnings ratios of the S&P 500 doesn’t tell the whole story of stock valuations, but those numbers aren’t showing anything alarming as far as market valuations from a historical perspective… 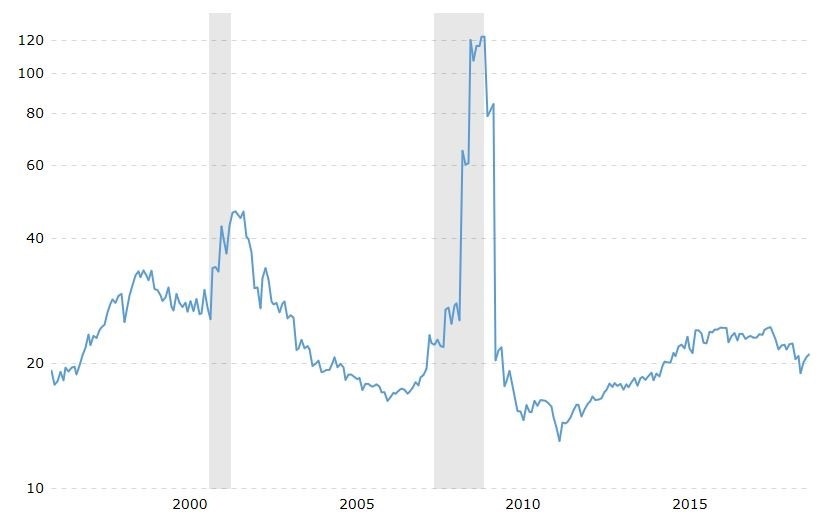 So, it does seem that with the FED lowering interest rates again, the stock market will seem to be the best game in town again to investors.

President Donald Trump has repeatedly made clear he wants lower borrowing costs, and he continued the pressure last week, saying that the Fed would be “derelict in its duties” if it doesn’t cut further. The Fed and central bankers around the world are now in unison with dovish policies so again, it seems that stock and bond prices are going to be supported for the near term regardless of the soggy economic data that is plaguing the tabloids.